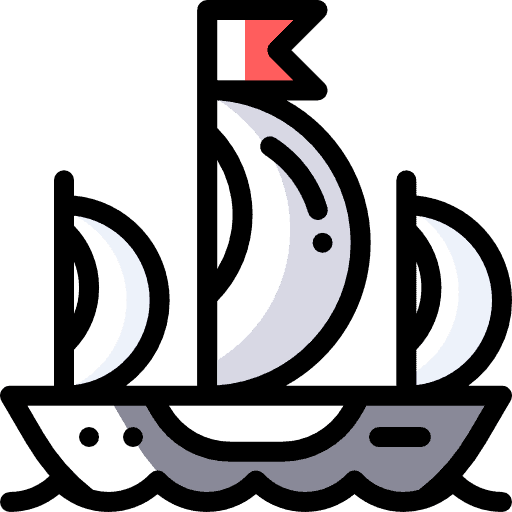 The City of Leiden has a history of almost 1000 years. The old town of Leiden is small but it has many surprises in store. Behind dense doors, you’ll just hit a rustic courtyard. And go into one of the many narrow alleys! You can just wander in another world. And should you get lost? Just spend some time wandering around.

The only way to explore Leiden in a short period of time is with an experienced guide. He/she can give you unique insights about the history and customs, as well as entertain you with a lot of stories. The Pilgrims are in Leiden better known as Pilgrim Fathers. They came as a group from England and later on went to America. They wanted to keep their English cultural identity. When this proved to be difficult in The Netherlands, they later on decided to establish a new colony in North America. Our guide can tell you were they embarked on board. In America they were early European settlers in present day Plymouth, Massachusetts. 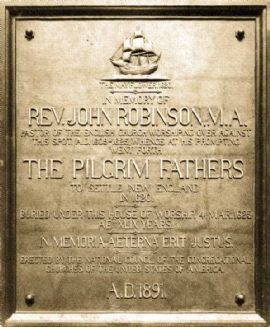